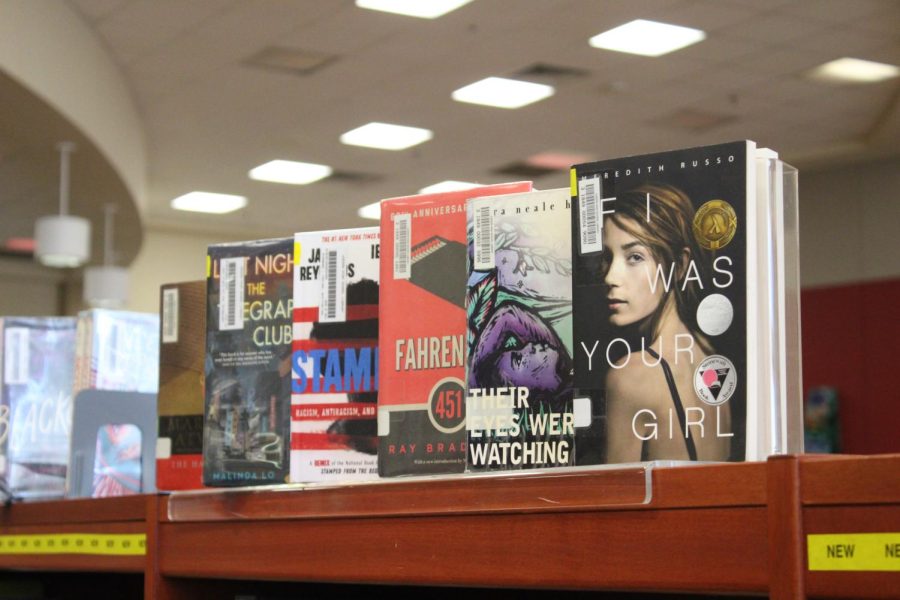 School libraries have always struggled to keep books on the shelves that contain “controversial” topics. Educators typically want to leave the decision to students as to whether or not a book is right for them. After Texas Gov. Greg Abbott and State Representative Matt Krause recently called for banning certain types of books in Texas schools a few months ago, schools have once again become a battleground between elected officials, parents, and educators.

In November 2021, Texas Representative Matt Krause proposed that 850 books should be taken out of Texas schools. For Krause, the books contained themes that are too mature for the public education arena and for students. The Texas Tribune reported in 2021 that Abbott had told state education officials to, “develop statewide standards preventing ‘pornography’ and ‘other obscene content’ in Texas public schools.”

However, Texas teachers and librarians have argued that many of the proposed books to ban on Abbott’s list are books that largely deal with themes of gender identity, race, and sexual orientation. Because many students currently deal with these very issues, educators argue that the books are beneficial to student lives. For one Judson teacher, the key to controversial books is just simple discussion between parents and students.

“I would invite [Texas Rep. Matt Krause] to read all 850 books that he put on the banned list,” English teacher Jennifer Lopez said. “It comes down to parents vetting the books themselves and having those conversations at home. We don’t have the right to tell people what they cannot read, but we can have conversations about it. We can’t tell people what is beneficial to their own self and their own soul,” she said.

Teachers and librarians feel it is important for students to see themselves represented in the literature on the shelves of their school libraries, and that students should have the freedom to choose what they read. According to Judson HS librarian, Mariya Ortiz, the book that a student chooses to read may be a life saver.

According to Ortiz, a school library should be a place where students can see themselves in books and feel safe.

Ortiz believes book diversity is just as important as the student diversity a campus reflects. Ortiz recalled a student who requested books about what she could expect during her pregnancy. It never occurred to Ortiz to decide whether or not the book was appropriate. Her agency as a librarian was to provide helpful information for a student on a topic that was directly tied to her situation.

“Imagine if I had said, ‘You’re too young to read about these things,’ how that student might have felt,” Ortiz says. “Instead, now she knows that libraries are places she can go when she needs trustworthy information, and librarians are only interested in helping you find what you need.”

Coming back to Gov. Abbott and Rep. Krause and the proposed book banning, it’s clear that Texas educators and librarians are oppositional. They argue that politicians are simply afraid of what those books contain, even if it reflects real student lives. For them, it is simple: books are information, and information should not be controlled.

“The danger is that we get to a place where the information that is available is controlled by only one group,” Texas Librarian Association’s President-Elect Mary Woodard said. “We want to make sure everyone is represented and has the right to read what is relevant to them. No one book is right for everyone; but the right book can really make a significant difference in someone’s life.”