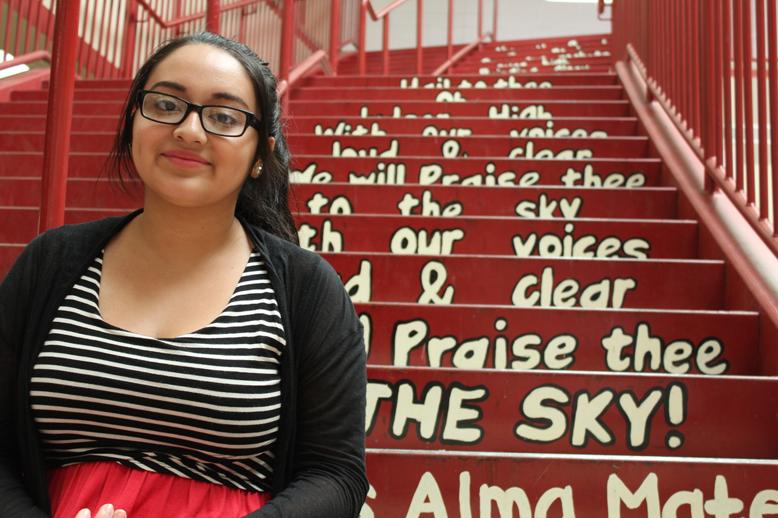 It is no secret that many politicians, celebrities and common people alike, are ignoring the climate changes that are happening around the world. In fact even, in 2015, a staggering amount of people believe that climate change isn’t actually a real cause but just a false strategy to pull presidential votes, drama and attention.

The world must understand that climate change is here, now and very real.

This is a big deal.

It has become so inflated that many people are becoming forcefully displaced from their homes, cities and even countries. In fact, one country in the Pacific is actually disappearing due to the climate changes.

The Marshall Islands are a small island country located on the Pacific Ocean right off of the equator. This island is home to many people, with their own language and culture. Sadly, due to the extreme temperatures felt around the globe, the ocean is rising and destroying everything in its path, including these well-loved islands.

The citizens of these islands are slowly migrating and fleeing their homes. Due to the flooding, many of the Marshallian people have found refuge in America. However, despite a safe place to lay their heads, America will never be home.

This dramatic climate change can even be felt close to home.

December is the month of cold weather, snow, festivities and holidays. However, during the most beloved holiday of the year, temperatures reached up to 85 degrees in Texas alone. Despite the state being considerably hot, Christmas from Texas saw a whole new perspective on the word winter.

Just as global warming is most likely man made, humans can do several things to combat the situation such as simply recycling, using less water and unplugging electronics not in use.

Obama will soon require agencies to convert 20% of their energy supply to clean sources, while also reducing energy use altogether in buildings by 2.5% each year. Agencies will also be requires to revamp vehicle fleets to meet new emission standards,

As the times begin to move forward, many fail to see the importance of taking care of the only world we have. We’re named the most intelligent life forms on this planet. However, we are the most destructive and the most ignorant.