Do the things you truly want to do 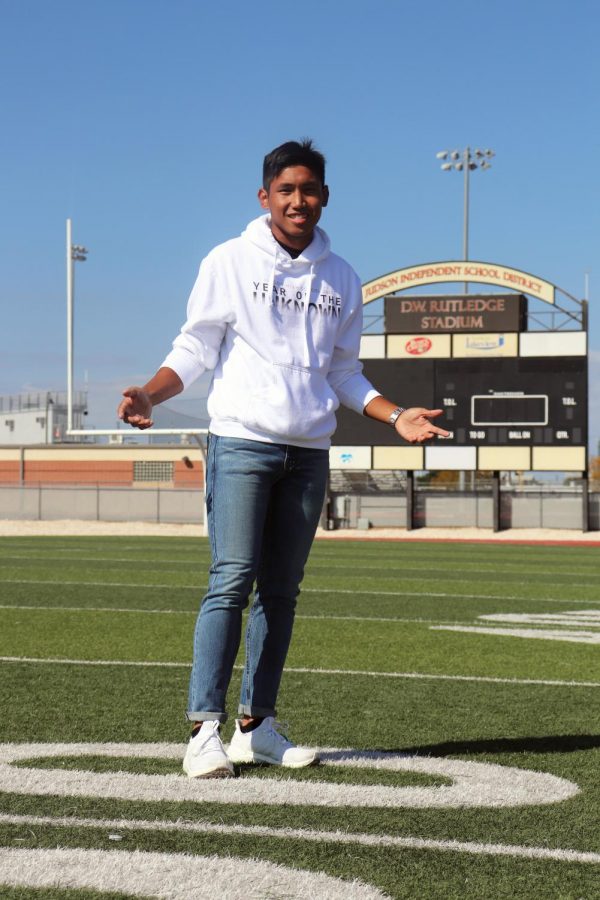 I lived most of my life in the Philippines. I was still young when I left my home, my family, and my friends.

Before I left, I didn’t really know that I was leaving my country for good and that I would be living here in the U.S. But since I was young, I didn’t really have a choice and I ended up living a new life in New Jersey.

With life going good, I was ready to enter one of the most important years of my life, high school. I started high school in New Jersey and was looking forward to the memories that were waiting for me. However, that was up until my family decided to move out. Everyone was tired of New Jersey. So they decided to move to Texas.

Hearing the news of moving in the middle of middle school was frustrating. However, instead of complaining about moving again, I decided to make the best of my situation.

My real high school experience was about to begin. The only difference is I had to start fresh. That meant new school, new friends, new everything.

It was hard to transition into a new school, especially in high school. Luckily, I met a couple of people with who I am still friends with to this day. I didn’t do much my freshman year, as I was too busy fitting in. All I had going was playing basketball and ROTC.

I had to live life early without my mother. She is back home in the Philippines still waiting for our family to be together again. She sacrificed a lot so that her kids could have a better future. It is difficult to enjoy anything when the most important person in your life is not beside you. But to make up for it, I started to do things that will make her proud which is trying my best in everything that I do.

My first two years of high school were not exactly the best. I was stuck doing something my heart was not into. After my best efforts were not recognized, I realized that I had to do something else. I tried to stay until my junior year to fulfill a position that was given to me. I ended up getting a few awards for my hard work; I was selected for a top officer position and won a national award. However, a couple of awards were not enough for me to stay in the program and decided to move on.

Despite the pandemic, I was not going to let it ruin my senior year. Before the year even started, I already thought of everything that I would want to do.

I ended up being on three sports teams at once (basketball, tennis, and golf), while also being part of the newspaper staff and the National Honor Society. I kept myself busy the entire year because I felt like I missed out on so much by staying in ROTC. Leaving the program opened up a lot of opportunities and a lot of time for me.

Being part of the newspaper staff was one of the best things that I did my senior year. The number of things that I missed out on by not joining sooner was a complete bummer. I kept telling myself that I should’ve joined a lot sooner and may have been a good journalist.

I had the same feelings when I joined the tennis team. It was a short season but it was a memorable one. Tennis was one of the things that I completely regret not doing when I was younger. My mom used to play tennis when she was young and I wanted to be just like her. She knew that I had a chance of being a really good tennis player, and I also believed that but it was too late. I didn’t have enough time to develop the player I could have been. But it is definitely something I will keep doing for the rest of my life.

Despite not having the full senior year experience, I definitely could say that it was my best year because I got to do the things I wanted to do. I was free to do anything. My four years at Judson really changed who I am. Without the memories, friends, lessons, girl problems, etc… I wouldn’t be the person that I am today.

If I was to give advice for my younger self is that “don’t get held up in something you don’t like, do the things you truly want to do, and make the best out of every situation.”