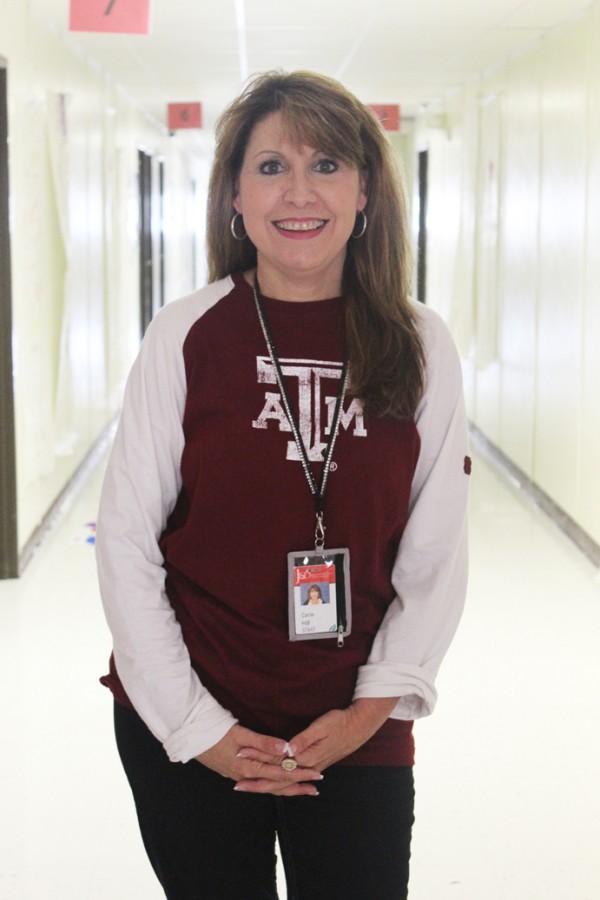 High schools have provided a venue that has allowed students to demonstrate their ability to not only manage their time, but also as a way to show their commitment, responsibility and leadership. Now, it is that time of year where upperclassmen are eligible to become senior or junior class officers.

Requirements for senior and junior class officers include having an overall “B” average, no grade below a 70, and they cannot have any serious discipline problems. If a candidate is an active member of two or more clubs, then it is not recommended to run for an officer position.

“The students love all the planning that [they] have to do,” sponsor Mrs. Carrie Hill said. Students who are interested in being a part of the election should pick up forms from Hill in portable eight, or at the front office before or after school and during all lunches. Students may also pick up forms from Mr. Roland Mena in room G237.

Deadline to turn in election forms is September 9. It is necessary to turn in forms on time so they can be approved by one of the sponsors. Campaigning posters will also need to be approved before being displayed.

On September 15 and 16, candidates will videotape their campaign speeches. They will be done during lunch or before school in the media room, E224. All videos will be shown during advisory.

“It is definitely a leadership position that has a lot of activities to do,” Hill said.

Being a senior or junior class officer is a great experience, which also comes with great responsibility. The campus will vote on September 17 for their class officers.