From the eyes of the president 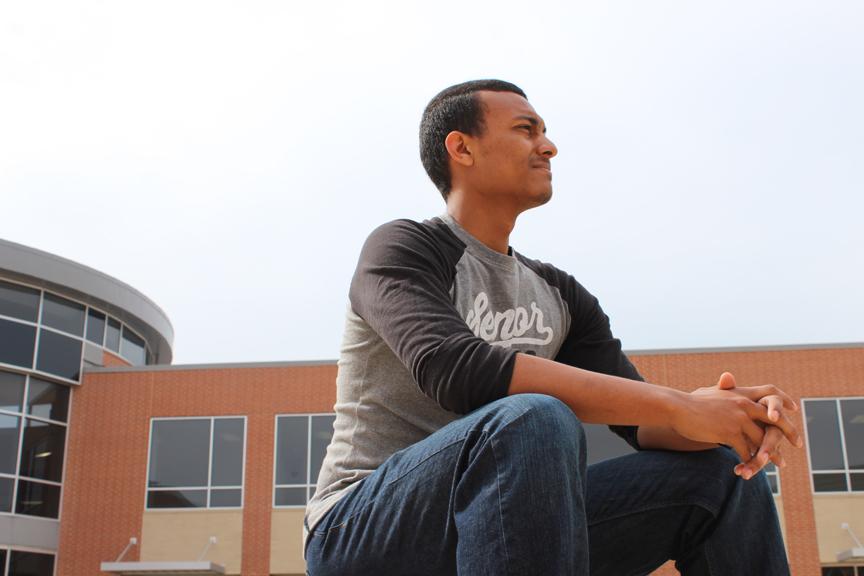 Being senior president takes characteristics and ethics that some may not think teens have.

Needless to say, senior class president, Grant Kendell, filled those expectations of him, especially for the title that he earned.

As a freshman, Kendall had no desire nor idea what it was to be senior class president. While at a cousin’s graduation, Kendall was exposed to what the title was and soon became interested in one day standing in front of his class to speak on the day they entered the real world.

“As a freshman, one will never really know where they’ll end up as a senior,” Kendell said. “Things change, people change, and your focus changes. And being president is something I felt strongly fitted my personality.”

Kendell first tried getting into office as a junior but got caught up in other activities he participated in such as student council. He got another chance to experience the whole election process as a senior, such as campaigning and persuading classmates as to why they should vote for him.

“At the time I could have cared less if I won or not,” Kendell said. “Just being involved, making posters, meeting people and getting to ask for their votes was the fun part of it all.”

[Public] Speaking is something Kendall loves and comes natural to him. However, when told he had to record the speech for his peers to see, he felt like speaking to a camera would affect his speech because it’s something he wasn’t really used to. But when the videos went out for everyone to watch all of the feedback, Kendall was received well.

“People liked it because it was different from anyone else,” Kendall said. “I was fluent. I smiled the whole time and looked straight at the camera and never looked down.”

One would think with such a huge accomplishment the announcement on who had won would be special. For Kendall, it was just a simple conversation with Mr. Mena, the senior class sponsor, that lead to Kendall finding out he had won the election.

“I didn’t think I was going to win,” Kendall said. “I thought it was going to be some other guy. But it’s just surprising what you can do when you work hard at something.”

After the speeches, campaigns and voting is over and a winner is chosen, the hard work doesn’t stop. 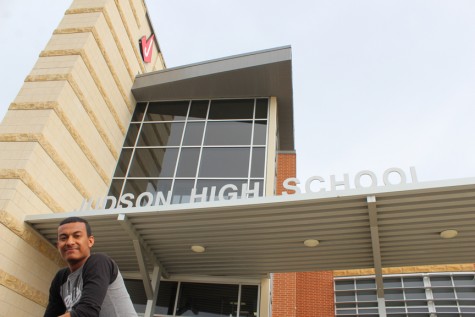 As senior president, the individual holds a lot of responsibility, such as keeping their classmates involved with everything going on at school, going over financial situations, planning senior events, all while keeping up with the grades and attendance. With all these responsibilities comes some pros of being senior president that Kendall feels is all worth the hard work.

“I get to attend games for free, teachers are lenient but not too lenient, and I’m always receiving great opportunities,” Kendall said. “But possibly the biggest pro is getting to have an influence on the lower class and having an impact.”

Being president of a whole class may seem intimidating and some may question if it can get too much at times. For Kendall, he has a remarkable relationship with his family and believes they are the only people that will ever be able to keep him level headed.

More importantly, Kendall also keeps strong faith through all that he accomplishments.

“You can’t exactly rely on friends,” Kendall said. “People change. No matter what happens you have family. Family is forever. God has chosen me to do this and all I can do is go with it.”