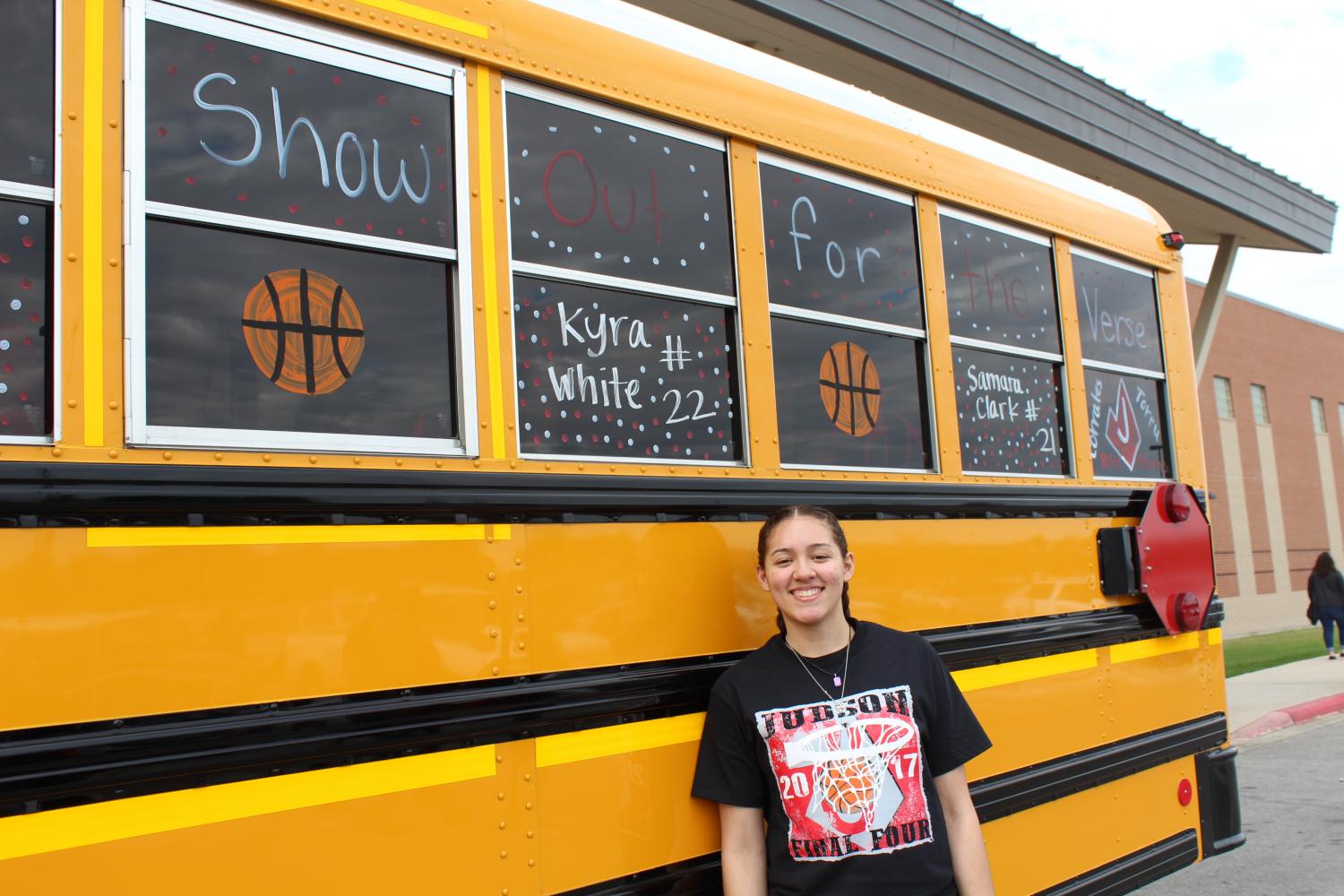 Yesterday, junior Kyra White was ranked by ESPN as one of the top 60 girls basketball players in her class in the entire nation.

“Coach (Ray) Caldwell, my AAU coach, texted me to check ESPN,” White said. “Then, I found out on Twitter.”

White has been on the varsity basketball team since her freshmen year. Since then, she has been ranked nationally every year, as well as lead her team to the first regional basketball championship in school history, then to the state tournament at the Alamodome.

“This is a good sign that my hard work is paying off,” White said.

This year, one of White’s biggest goal is to make sure her and the team get back to state.

After high school, she plans to go to college on a full ride scholarship, and possibly play professionally.