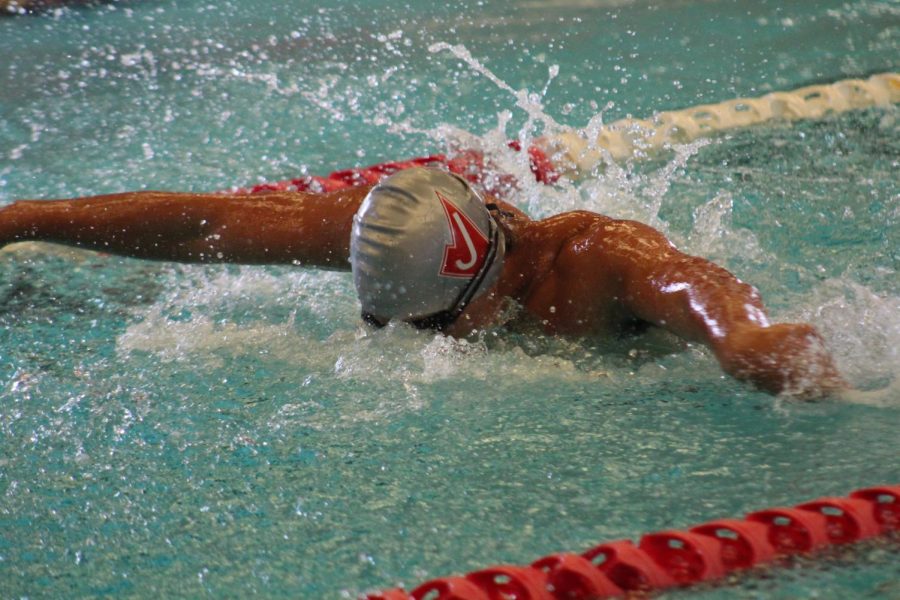 Over the weekend, the recently constructed pool above the P-wing flooded, causing destruction to multiple classes.

“It was just shoddy work by the construction company,” a district spokesperson said.

No one was injured. However, nearly a million dollars of damage was done to classrooms and teacher-purchased material.

“It’s unfortunate that I won’t be able to get back the thousands of dollars worth of classroom material that I purchased for my classroom,” a teacher said. “I won’t even get that back in my taxes.”

For now, classes will be moved to other parts of the school, including a portable that the school will be bringing in.

“The swimming team has a pool near an elementary school,” a teacher said. “I don’t know why they needed to build the one above the P-wing. Did they ever think about putting one in the ground?”

Crews have begun the reconstruction process. Hopefully, the pool will be done before next year’s swim season.