Senior Julon Williams heads to the University of Houston early 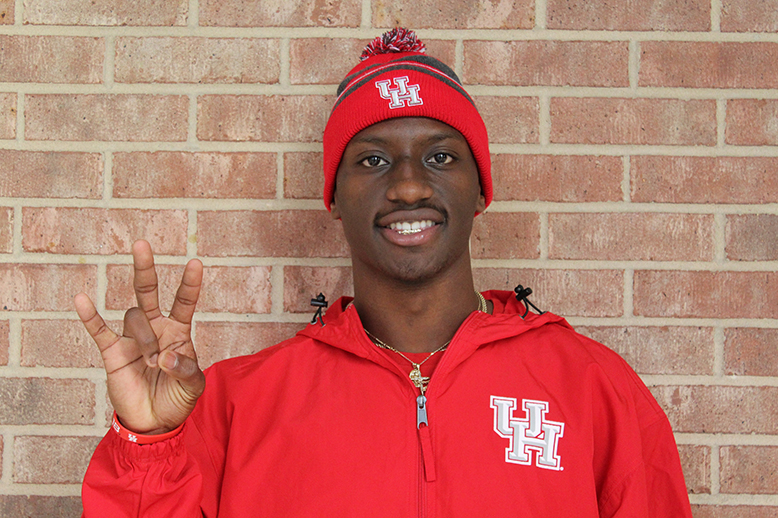 Senior year marks the end of high school and the beginning of a new chapter. For those who wish to expand their education, looking for the right college is an important decision.

Senior Julon Williams has decided to continue his education and love for football at the University of Houston.

“It is a good fit for me and my education,” Williams said.

In order to leave early, Williams had to take an extra English class to receive the full credit. He also exempted all the exams because of good grades and good attendance.

“I am only coming back for graduation,” Williams said.

With many schools wanting Williams, he had to make the best choice. He wanted a school that was close to home so his family is able to see him play. University of Houston offered him a full ride and is situated not too far from his family. 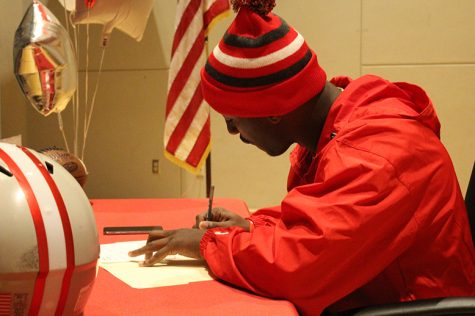 While Williams is at the university, he will start his classes for the spring term, but also will be training for the upcoming football season. Williams will start workouts on January 16.

Aside from being in football, he was also a staff member on The Rocket, the high school yearbook. This passion drove him to want to expand his education in either journalism or business and marketing.

“Whichever one I do not pick, I am going to minor in,” Williams said.

Williams plans to graduate with a bachelors degree and hopes to continue doing what he loves. Alongside football, he wants to make a positive impact on the community and all the people who support him.

“Hopefully, I could play in the NFL after college,” Williams said 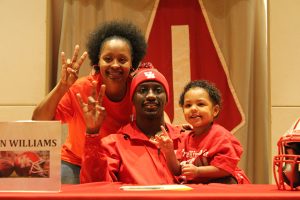 Williams last day at Judson was Wednesday, January 10.  He has become an example of dedication and hard work. Although Williams is starting a new chapter in his life, he still has plenty of supporters in the Judson community.