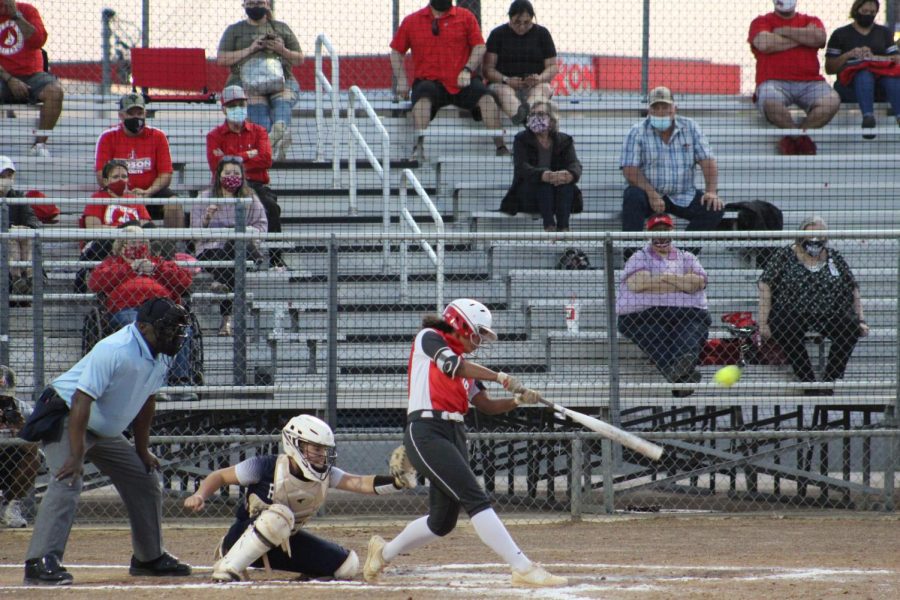 To begin the fourth inning, the Rangers were still unable to get past the Rockets lockdown defense as yet again all their batters were called out. During the bottom of the fourth, Dunn got walked, and shortly after junior Arianna Alejandro hit a single which let Dunn run home for the Rocket’s third run of the game. Directly after the last run, Williams got an RBI from Alejandro after hitting a triple which later set up junior Madalynn Thornton who hit a single and also got an RBI from Williams. Rodriguez was able to get into first base with a single and sophomore Alyssa Keene also hit a single to get an RBI from Rodriguez to end the bottom of the fourth with the score of 6-0, Judson with a handsome lead.

To begin the fifth inning, the Rangers batters were yet again called out to end the top of the fifth. At the start of the bottom and final inning, both Sanchez and Dunn hit singles loading up both first and second base. Alejandro sent a ball down centerfield to bring in two RBI’s from Sanchez and Dunn which made the score 8-0. Williams then hit the first home run of the game and scored two RBI’s which ended the game by rule of mercy at 10-0.