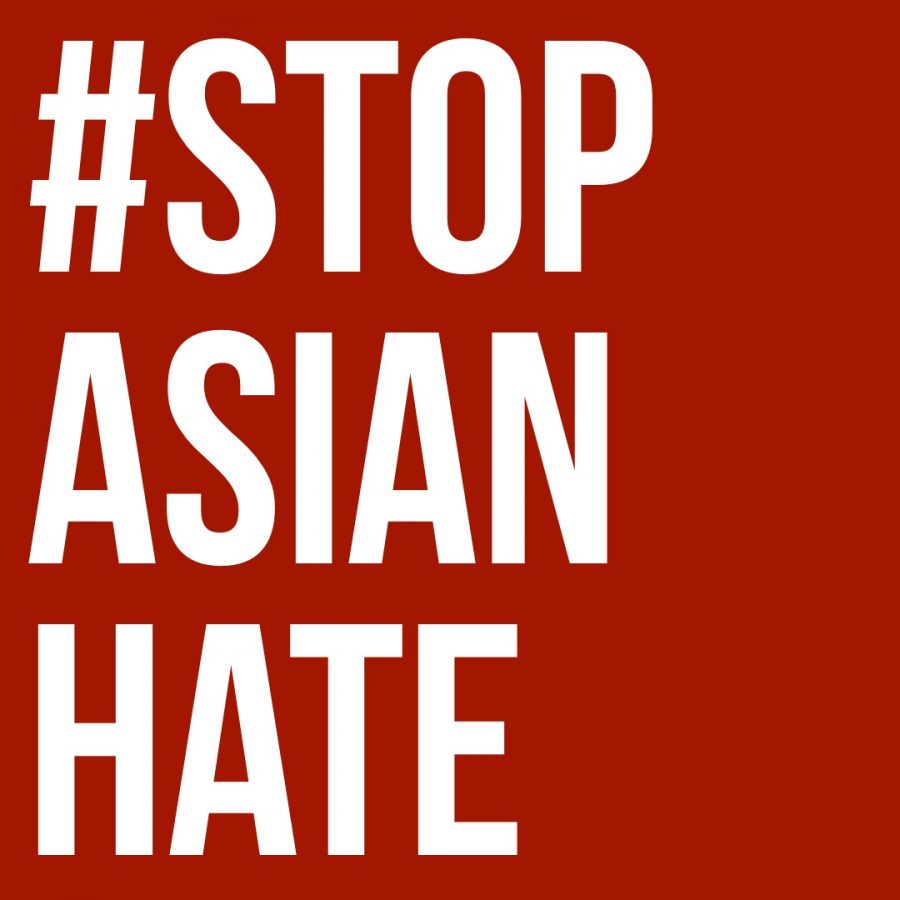 What’s the difference between you and I? Could it be the height, the glasses, or maybe even the way I walk? Or maybe, it’s my eyes, my skin color, or my heritage, is that it?

On March 16, 2021, eight Asian Americans were murdered at an Atlanta spa. The murderer said it was not a hate crime, but many looked at this violent act as an act of Anti-Asian hate. On March 29, 2021, an Asian man was beaten and choked until knocked unconscious on a subway in New York. On April 6, 2021, a 65-year-old Asian woman was beaten in New York. These crimes have raised awareness towards Asian hate crimes that have exponentially grown ever since the COVID-19 pandemic began.

Racism towards the Asian community isn’t anything new, dating back all the way to 1882 when the Chinese began immigrating to the Americas and The Chinese Exclusion Act was passed. Despite this, not much has been done to help the Asian community. For years, the community has been picked on and has been targets for social issues.

The racism doesn’t end there.

Back during World War 2, after the attack on Pearl Harbor, about 120,000 Japanese Americans were relocated from their homes by the federal government. A little after the Vietnam War, many Vietnamese refugees fled to the Americas where they were met by racist groups like the KKK targeting them. Finally, after the events of Vincent Chin, an Asian man who was murdered by two white men, instead of being charged 15 years in prison, the judge gave the men probation and a $3000 fee.

Unfortunately, this racism has even endangered the education of many Asian Americans. In school zones, Asian students are targets for bullying, and while bullying isn’t exclusive to the Asian community, Asian students have reported being bullied because of their race more than other racial groups.

Since the pandemic began, the Asian community has become too familiar with the phrase “Chinese Virus,” coined by former President Donald Trump. Asian students have even been accused of having COVID-19 solely because of their race. This has caused many Asian parents to feel as if their kids aren’t safe in schools with many more Asian parents choosing to keep their children away from in-person learning compared to any other racial group.

When you keep in mind that many Asian families, and immigrants in general, come to the Americas for a better life for themselves and their children, seeing as how being bullied in schools based on race is considered “better” is truly heartbreaking.

Considering that the racism towards Asians has greatly increased due to COVID-19, it is clear that many of the hate that has come to Asians is due to people wanting someone to blame. Names like “Chinese Virus” have also given people more reason to target Chinese Americans as calling it the “Chinese Virus” puts a name tag on COVID-19 against Chinese people.

Sadly, even after the events at the Georgia shootings and peaceful protests, there doesn’t seem to be an end to the Anti-Asian hate crimes. This leaves many Asian-Americans feeling unsafe to go out anywhere without getting strange glares or dirty remarks.

Unfortunately, the Asian community isn’t the only minority group to face these glares and/or dirty remarks, with groups like LGBTQ, Black-Americans, and many more have also been targets for discrimination. However, hopes for equality in all groups of people will continue to grow despite the long history of discrimination.

So now after all this mentioned, I ask you again, what’s the difference between you and I?