Top Films of the Decade 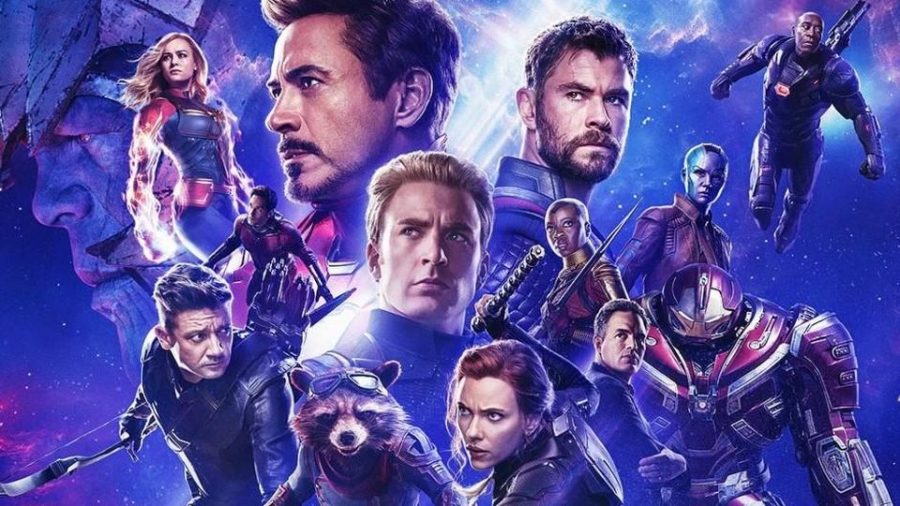 1. Avengers – Endgame: Avengers – Endgame was released in 2019, produced by Marvel Studios, distributed by Walt Disney Studios Motion Pictures, after Avengers: Infinity War in 2018. Endgame was greatly anticipated and wanted after the cliffhanger in Infinity War. The film received great praise for practically everything about it, including acting, musical score, and more. The movie received 94% Rotten Tomatoes, 5/5 from Common Sense Media, and a score of 8.5/10 from IMDb. The movie grossed nearly $2.8 billion worldwide, even surpassing Infinity War’s run, and broke various box office records, becoming the highest-grossing film of all time. This fact alone solidifies Endgame its spot at number one. 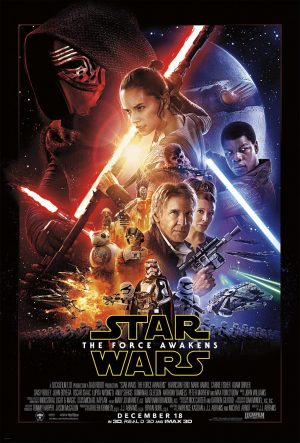 2. Star Wars – The Force Awakens: Star Wars – The Force Awakens was released in 2015. It was produced by Lucasfilm Ltd. and Abrams’ production company, Bad Robot Productions. It was distributed by Walt Disney Studios Motion Pictures. The Force Awakens was also widely anticipated and was marketed well. The film received 93% Rotten Tomatoes, 4/5 from Common Sense Media, and 7.9/10 from IMDb. The film broke various box office records and is, while unadjusted for inflation, the fourth highest-grossing film of all time, with a worldwide gross of $2 billion. It is also the top-grossing sequel of all time in North America. The film’s numbers speak for itself. 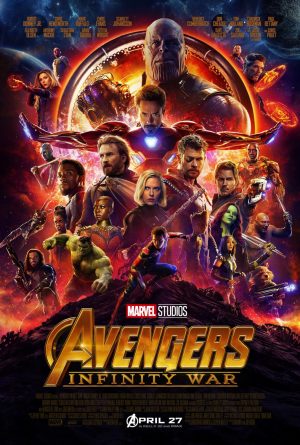 3. Avengers – Infinity War: Avengers – Infinity War, produced by Marvel Studios and distributed by Walt Disney Studios Motion Pictures, was released in 2018. Like most Marvel movies, Infinity War was greatly anticipated and when the movie dropped, the response was massive, mostly positive. The film was praised for almost everything about the movie, but there was some criticism. One main point was that it seemed to rely back on previous Marvel movies, but the other positive points overcame that fault. Infinity War broke numerous box office records and grossed over $2 billion worldwide. 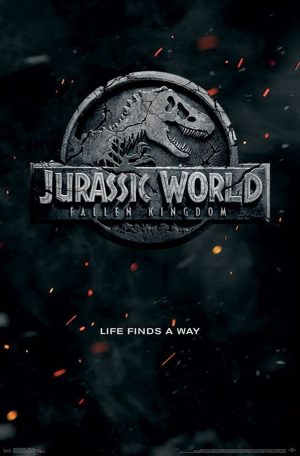 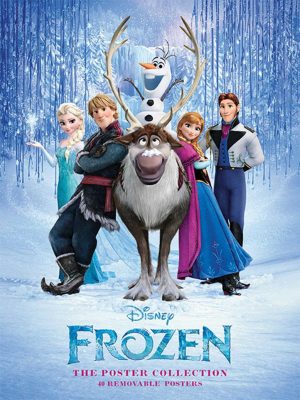 5. Frozen: Frozen, produced by Walt Disney Animation Studios and released by Walt Disney Pictures, was released in 2013. The movie became a major success, both financially and rating wise. The film earned $1.2 billion in the box office and went on to pass Toy Story 3 as the highest-grossing animated film at the time. The film earned overall positive ratings, 90% Rotten Tomatoes and 7.5/10 from IMDb. The movie earned various awards like two Academy Awards, two Grammy Awards and more. It might be number 13 on the highest-grossing movies of the decade worldwide, but because of the massive fanbase the film got, it deserves a spot on this list.

6. The Avengers: The Avengers was released in 2012, based on the Marvel Comics superhero team. It was produced by Marvel Studios and distributed by Walt Disney Studios Motion Pictures. The Avengers grossed over $1.5 billion worldwide and is the eighth highest-earning film worldwide at the box office. The film received positive feedback, with 91% on Rotten Tomatoes, and 8/10 from IMDb. The film deserves a spot on this list not just because of the fact that the film’s numbers are obvious, but the fact that this movie brought an entire, beloved franchise to new heights. 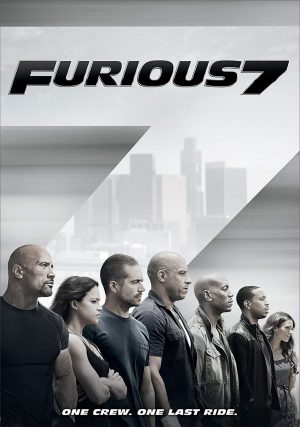 7. Furious 7: The Furious 7 was released in 2015 and is the sequel to Fast & Furious 6, which was released in 2013, and the Furious 7 is the seventh installment in the Fast & Furious franchise. The film has grossed over $1.5 billion worldwide and is ranked the ninth highest-grossing film of all time. Upon release, the film became a huge success, earning 81% Rotten Tomatoes and a score of 7.2/10 from IMDb, with most praise being directed at the film’s action sequences and its emotional tribute to Paul Walker, who died in a single-vehicle crash on November 30, 2013, before the film was completed. 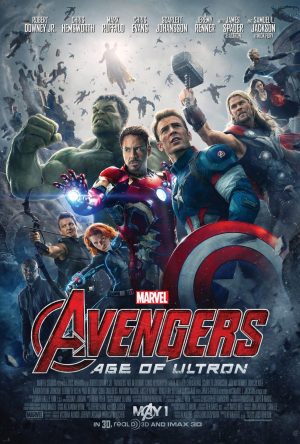 8. The Avengers – Age of Ultron: The Avengers – Age of Ultron was released in 2015, the sequel to the 2012 film “The Avengers”. The film received mostly positive feedback (with some considerable hiccups) from critics and the average person, earning 75% Rotten Tomatoes and 7.3/10 from IMDb. The film has also grossed over $1.4 billion worldwide, ranking it as the tenth most grossing film of all time. While the feedback is less positive for this film than other movies on this list, it earned its spot because of the fact that there is still an overall positive rating for the film, but also because it is in the top ten grossing movies of all time. 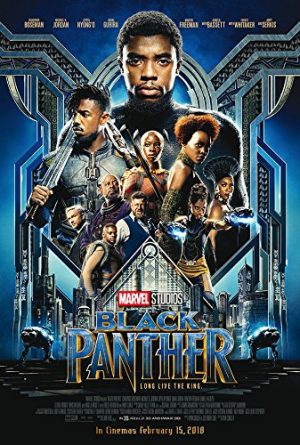 9. Black Panther: Black Panther was released in 2018 as the eighteenth film of the Marvel Cinematic Universe. The film received praise from critics for various things about said film, for things such as screenplay and acting. Though, the film did receive some criticism, as no movie is safe from criticism. Some critics saw this film to be one of the best films in the MCU, with others believing otherwise. But despite those arguments, no one can argue with the fact that this movie if monumental with the fact that it is the first Marvel film with a mostly black cast. The film grossed over $1.3 billion worldwide and broke numerous box office records, and is the eleventh most grossing movie of all time. The film also broke various records and earned various awards, such as becoming the first MCU film to win an Academy Award. 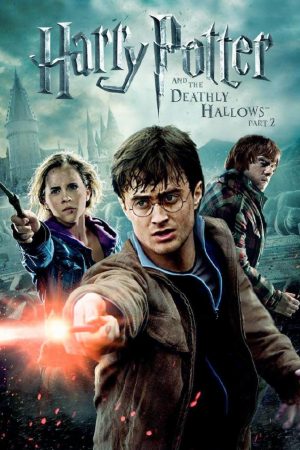 10. Harry Potter and the Deathly Hallows – Part 2: Harry Potter and the Deathly Hallows Part 2 was released in 2011, as the eighth and final installment in the Harry Potter series. The film earned an overwhelmingly positive rating from critics, earning 96% Rotten Tomatoes, 5/5 from Common Sense Media, and 8.1/10 from IMDb. The film currently ranks as number 12 on the highest-grossing films of all time with $1.3 billion at the box office and is also the highest-grossing film from the Warner Bros. The film has won various awards and was nominated for even more.