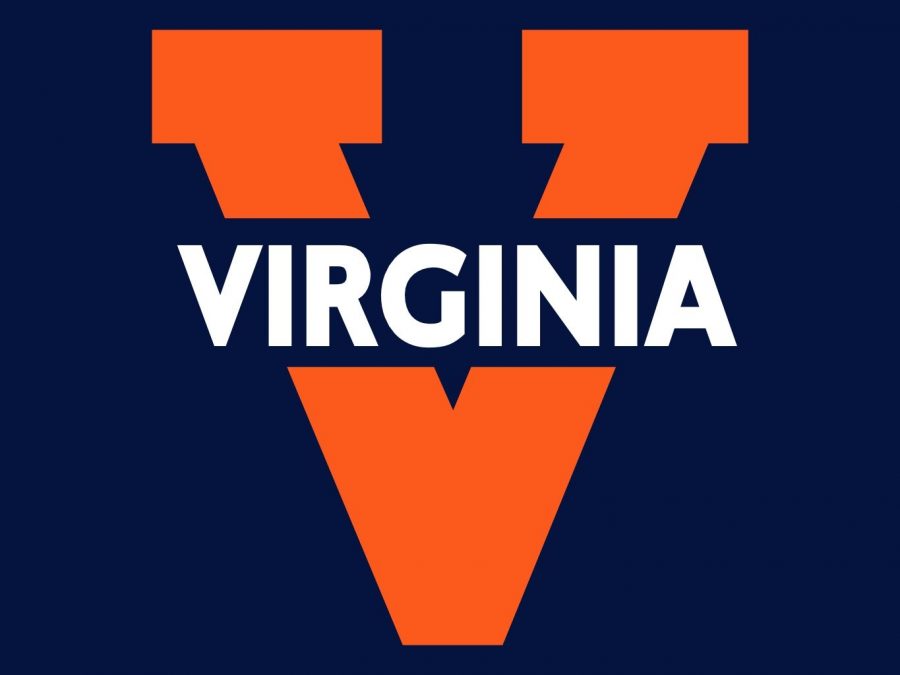 The 2019 NCAA Tournament has been nothing short of exciting and thrilling. This past weekend, Michigan State, Texas Tech, Virginia, and Auburn won their respective regions of the tournament to advance to the NCAA Final Four, which will begin on Saturday, April 6 in Minneapolis, Minnesota.

The first team to punch their ticket to the Final Four was a number three seed. The Texas Tech Red Raiders (30-6) upset the number one seed Gonzaga (33-4), 75-69 in the West Regional Final. This was the second time they beat a higher ranked seed in the tournament, as they also took down the number two seed, the Michigan Wolverines, 63-44 in the Sweet Sixteen. The Red Raiders will face the number two seed from the East Region, the Michigan State Spartans (32-6) on Saturday, April 6, after they beat the number one seed, the Duke Blue Devils (32-6), 68-67.

Texas Tech has one of the best defenses in the nation and used that stifling defense to stay ahead of Gonzaga. Big plays early on from key players like Jarrett Culver, Matt Mooney, David Moretti, and Tariq Owens will be key when taking on Michigan State, who just came off its closest game of the tournament. Tech will have to heavily rely on putting pressure and trapping Cassius Winston and Xavier Tillman and limiting their shooting opportunities. But Michigan State will have to find holes within the Tech defensive plan and drive in and get the buckets they need to try to get and stay ahead of the Red Raiders.

The Texas Tech Red Raiders will take down the Michigan State Spartans in another classic March Madness showdown. Tech already has the reputation of taking down the giants in the tournament and really showed it with massive near twenty-point wins over Buffalo and Michigan. After last years disappointing loss in the Elite 8, the Red Raiders will come out and take over with their stifling defense and improved offense.

The second team to punch their ticket to the Final Four was the number one seed, the Virginia Cavaliers (33-3), who barely escaped the Purdue Boilmakers (26-10) 80-75 in overtime in the South Regional Final. The Cavaliers will play the surprising five seed, Auburn Tigers (30-9), who took down the Kentucky Wildcats (30-7) 77-71 in the Midwest Regional Final. Along with Texas Tech, they will be making their first appearance in the Final Four.

After last years disappointing loss in the Round of 64 to the sixteen seed UMBC, the Virginia Cavaliers are now making good history for their school. They are advancing to the Final Four for the first time since 1984. They will have to rely on attacking the basket when given the opportunity as they only made 41.5% of their shots on Saturday against Purdue. Kyle Guy and Ty Jerome scored the most points for the Cavs and will have to rely on others to step up as the Auburn Tigers will try to shut them down. The Cavaliers will take their time offensively which could stifle the fast-paced Auburn Tiger offensive plan. Virginia’s defense will look to stop big open shots from Jared Harper and Bryce Brown. The second half is always where Auburn plays their best, as seen in both takedowns of number one seed North Carolina and number two Kentucky. They got out to a fast start in both second halves to pull away and could do it again.

The Virginia Cavaliers will win over the Auburn Tigers to finally make it to the National Championship game. Although it will be close, Auburn just probably will not be able to get by the slow pace that Virginia plays. The loss in round one last year will also be fuel to take down the “Cinderella team” and finally live up to last year’s potential.

Although this is only a prediction, anyone in this year’s Final Four is very capable of pulling out a National Championship on Monday. The Red Raiders and the Cavaliers, which is a very unpredictable game, could be as exciting as the rest of the tournament. It has been said a lot before but after last year’s history-making loss to UMBC, Virginia seems like the most likely team to win. The pain is stuck in the returning player’s minds and has been the fuel this team has run on since the 2018-2019 season started.